The combination of academic research and the search for quality in my own musical performance has been a constant theme throughout my professional life. My own early concerto performances led to my first steps in research. My interest in cadenzas and nineteenth-century improvisation prompted a study of performance traditions, pedagogical methods, the role of early recordings, and the development of the piano. This was combined with the detailed analysis and assessment of Beethoven’s sketch material and compositional processess, resulting in a PhD entitled The Cadenzas to Beethoven’s Piano Concertos: Compositional Processes and Early Performance Traditions. Since the completion of the thesis I have had the privilege of performing a chamber version of Beethoven’s op. 19 concerto arranged for string quartet by Carl Czerny (Beethoven’s pupil) in a series of concerts in New Zealand. I performed Czerny’s own cadenza for the work and it was a delight to see and hear the audience react to a ‘refreshed’ version of the work. I was given the opportunity to talk about my rediscovery of this work in advance of the concerts on two radio programmes and the British Library supplied us with copies of the original parts (published in 1854) for performance. I have given lecture-recitals at Goldsmiths, University of London, Queen’s University Belfast, and the Royal Academy of Music, on compositional and improvisational practices in cadenza writing by nineteenth and early twentieth century pianists. 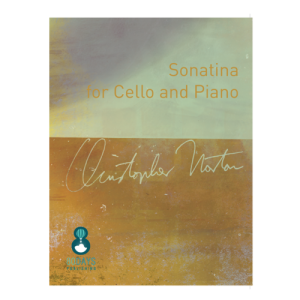 My collaboration with cellist Joseph Spooner has led to two cello and piano discs. The first, Romantics in England (Dutton) contains premiere recordings of works by Walter Macfaren, Edgar Bainton, Michael Balfe, and Roger Quilter. Before the recording process Joseph and I gave the modern day premieres of a number of these works. Our first such premiere was at the Wycombe Arts Festival where we performed the Sonata by George Dyson in 2002. Our second disc Children of the Mist is currently in production. This project is very dear to my heart as it contains the premiere recordings of the earliest works for cello and piano by nineteenth and early twentieth-century New Zealand composers, Alfred Hill, Arnold Trowell, Arthur Alexander, and Hugo Anson, alongside works by their modern counterparts, John Rimmer, Nigel Keay, and Christopher Norton. The disc resulted in a new edition of Christopher Norton’s Sonatina for cello and piano taking into account the changes and updates that the composer took the opportunity to make.

Cultural interactions between literature and music are a particular interest. The 2014 concert held in the New Zealand Embassy in Paris as part of the International conference organised by the Université Paris III-Sorbonne Nouvelle and the Katherine Mansfield Society was the beginning of an extended project exploring the writer Katherine Mansfield’s love of music and her association with the cellist Arnold Trowell. This led to collaboration with the conference key note speaker and New Zealand Poet Laureate C.K. Stead and prompted the commission of a work Prelude by Nigel Keay, a New Zealand composer resident in Paris. In October 2017 I performed a recital of works by Bach and spoke about Bach as pedagogue as part of Coetzee & the Archive Conference at Senate House on October 5, 2017. The author and Nobel Prize winner J.M. Coetzee preceeded this with a reading from his novel The School Days of Jesus. This has led to an ongoing collaboration and film project with Dr Kai Easton.

2014 marked the beginning of a number of First World War commemorative concerts. One area of study was the content of the Proms concerts during this period and the impact of the war on the concerts and the musicians during these years. The final concert of three in this series occurred on October 14, 2018 at the Woodford Festival. This year at the Woodford Festival we will be celebrating the 250th anniversary of the birth of Beethoven. Details to follow. 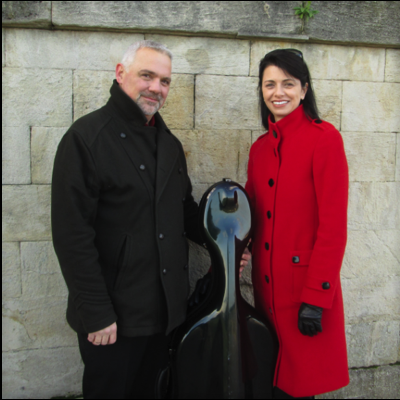 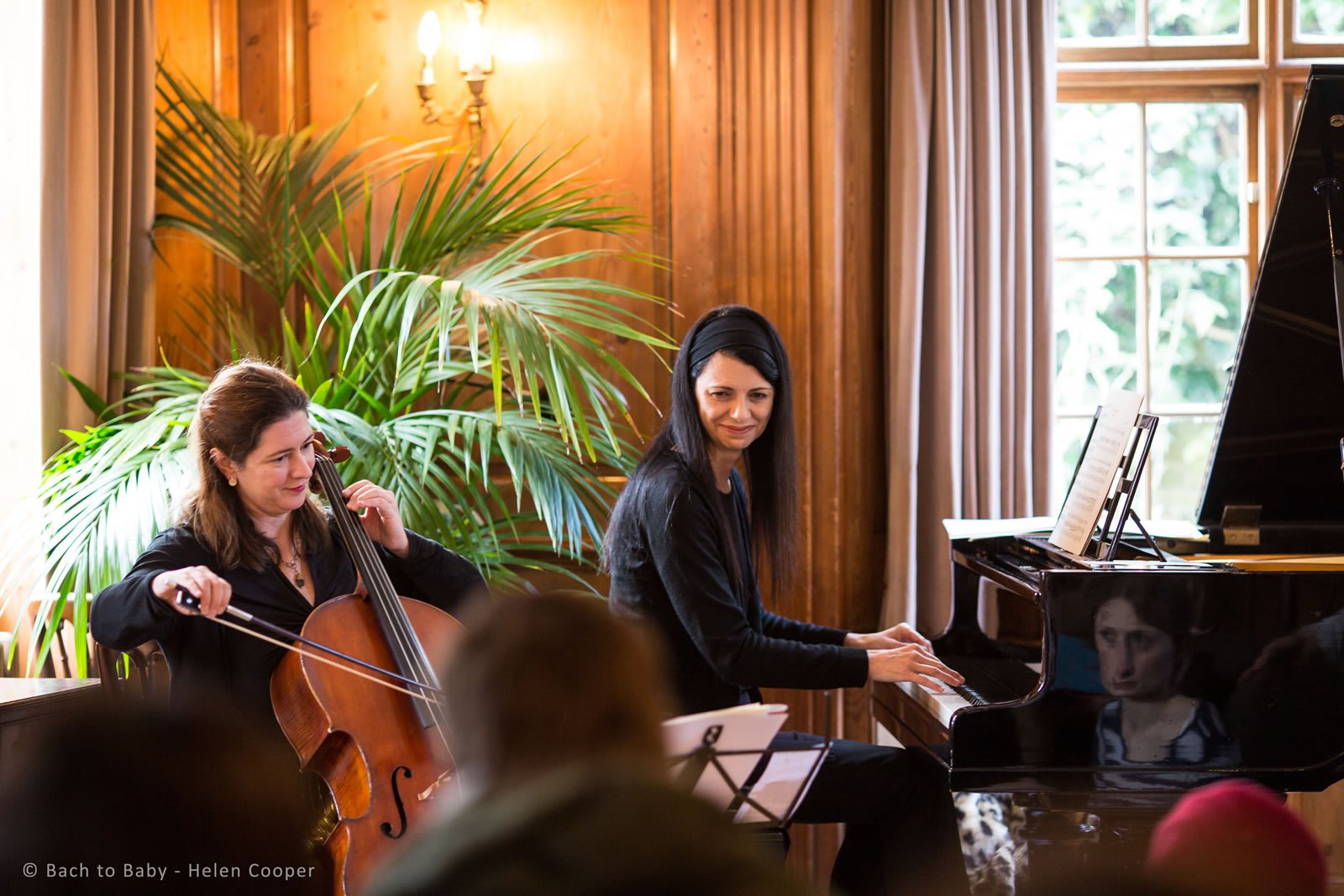 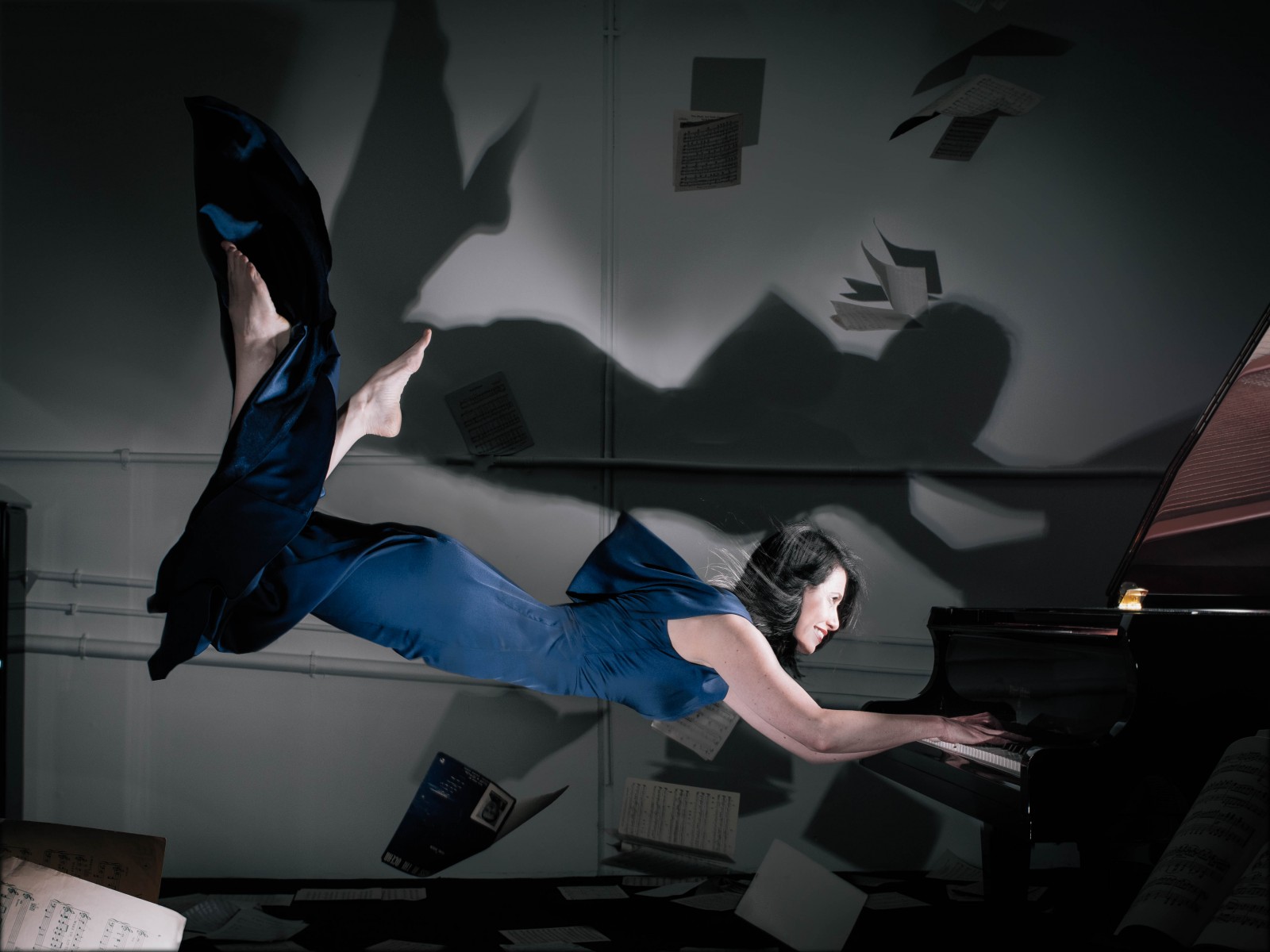 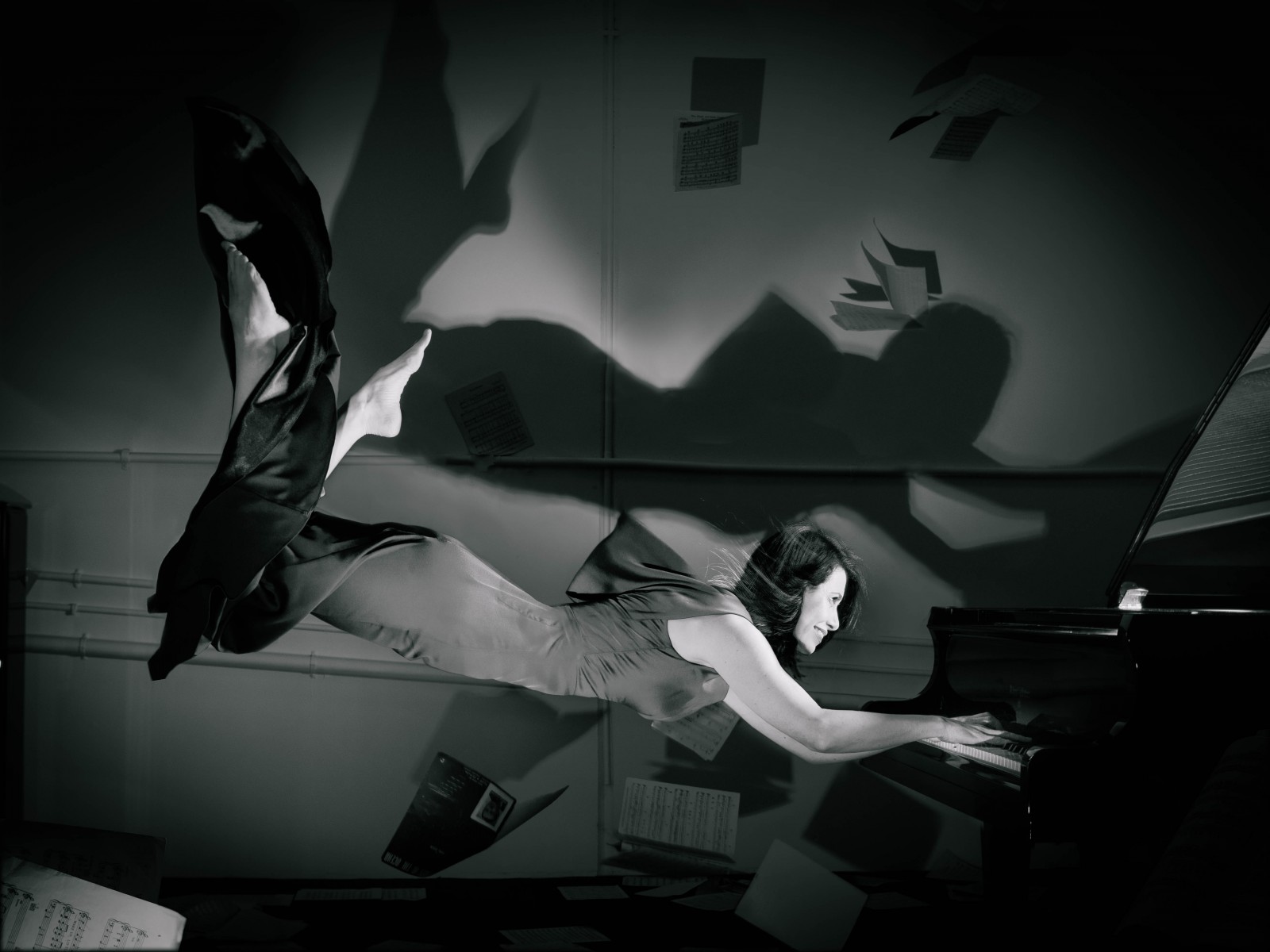 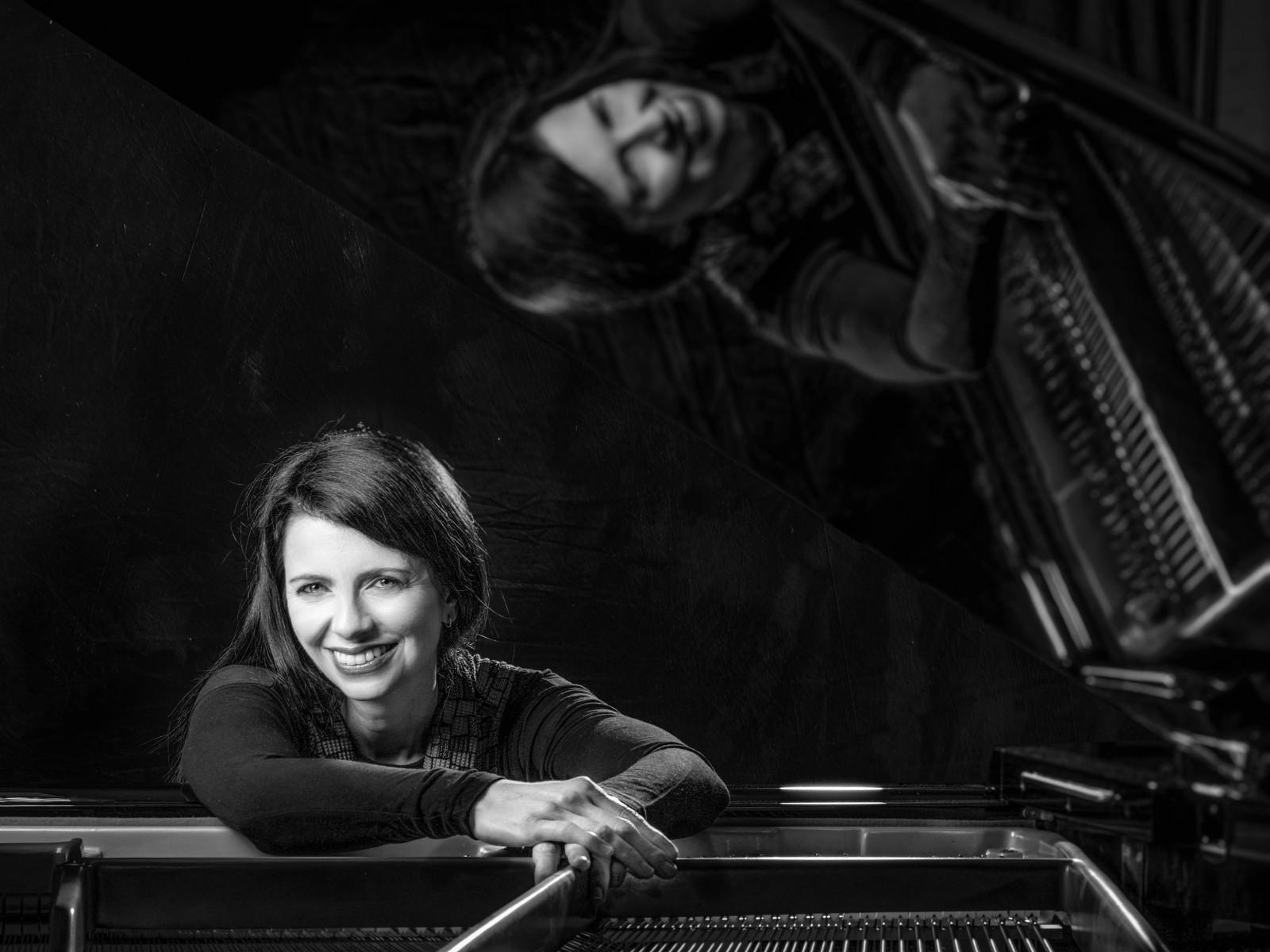 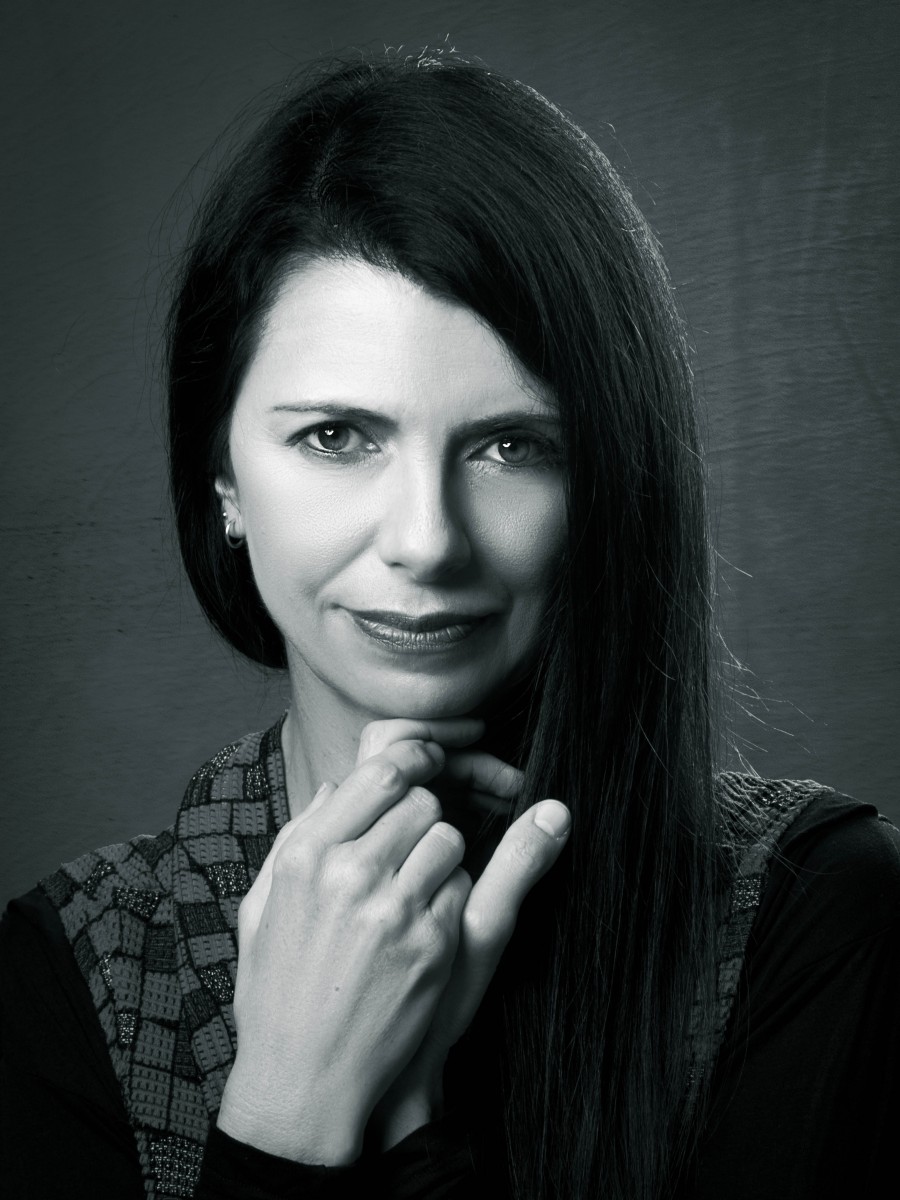 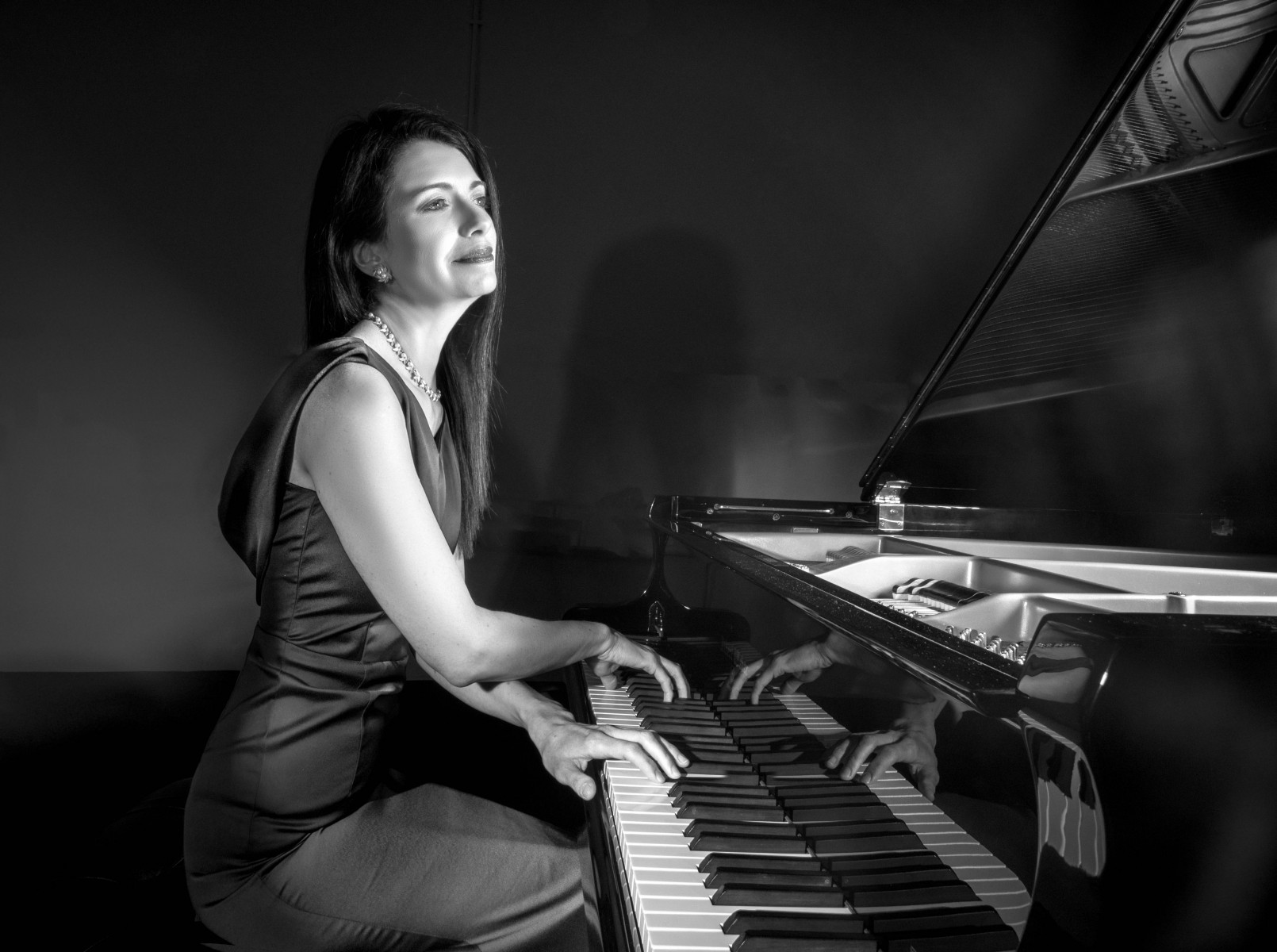 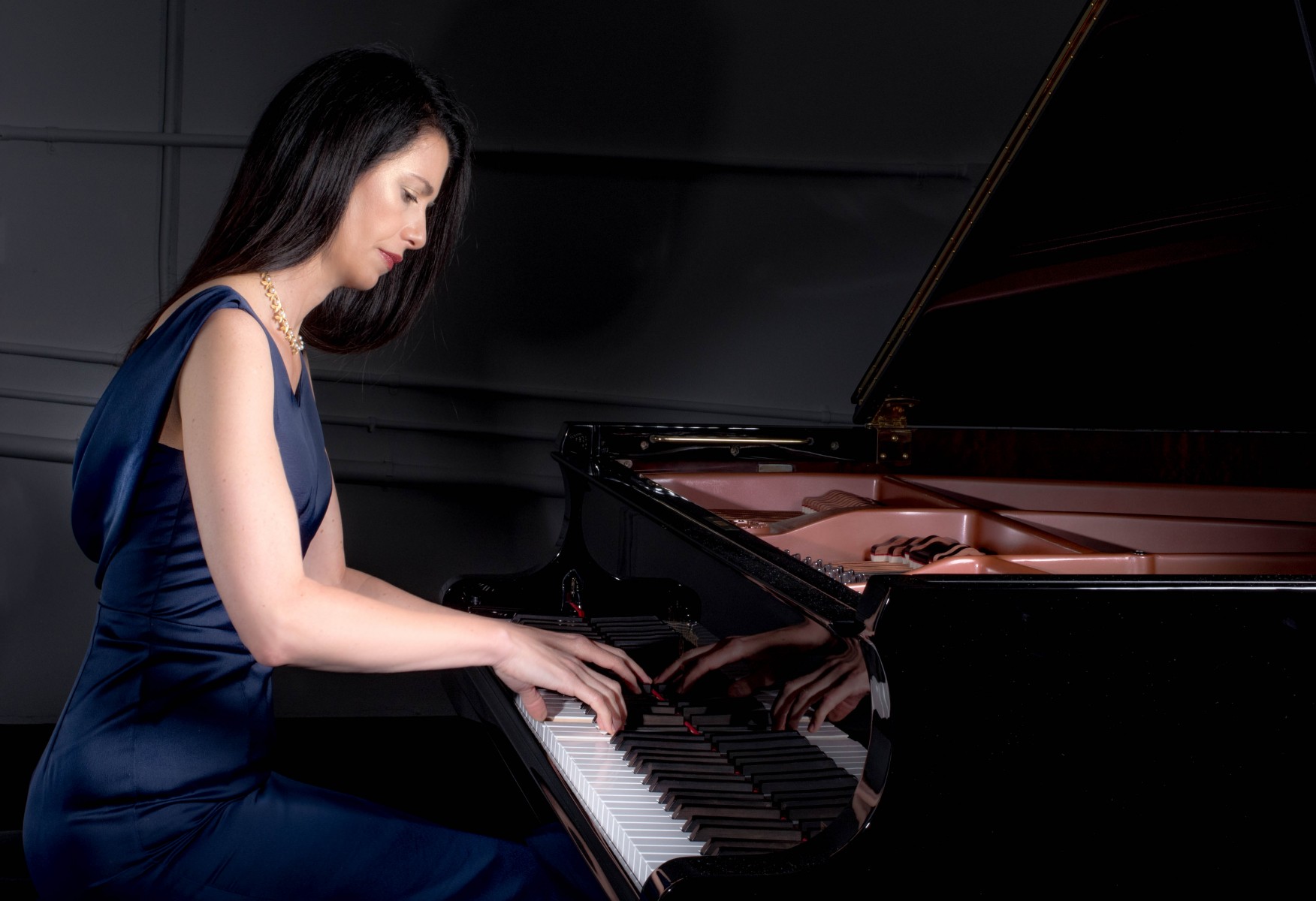 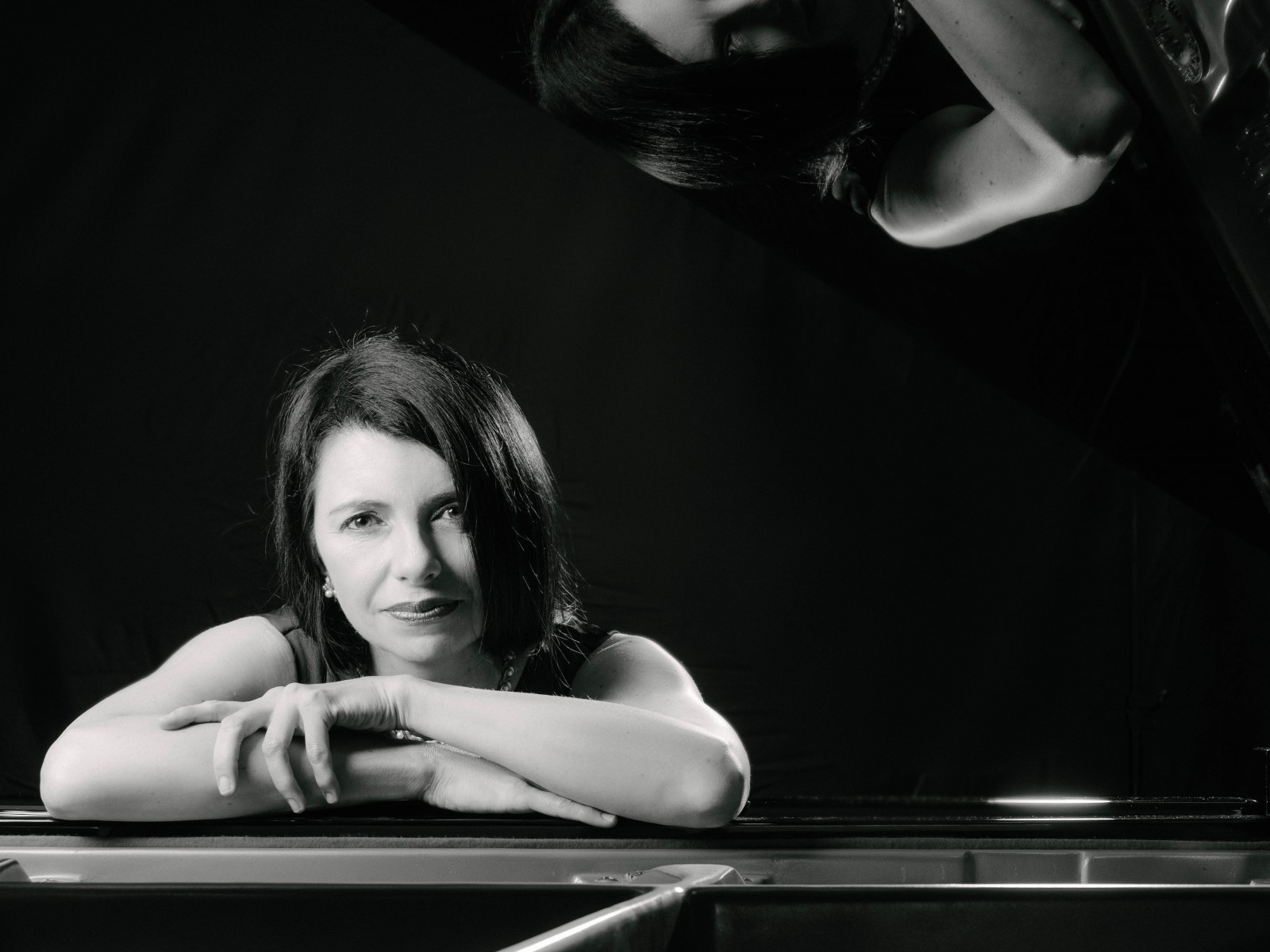